The pitch however was perfectly playable albeit wet and sticky in parts, it was game on.

We started the game slowly and didn’t really pose a threat until 10 minutes into the game when Karesha Iton was put through only to shoot straight at the keeper.

On 19 minutes we did however get the breakthrough. Amy Nash played a clever ball with the outside of her boot into the path of Karesha Iton who this time made no mistake and calmly lobbed the keeper from 20 yards to make it 1-0

Wroxham played some nice football but the back three of Sheryce Slater Beth Powell and Danielle Smith remained solid and they were struggling to get beyond them and create any meaningful shots on goal.

All the pressure in front of goal came from the ladies trying to extend their lead. Firstly Karesha Iton was again clean through after a fine through ball from Katie O’Leary and was clearly tripped in the box. But she kept on her feet and tried to steer the ball passed the keeper but the keeper was quick off her line and made a fine save. However the penalty appeal was turned down. Olivia Syson then Headed over the bar from close range, Katie O’Leary had a free kick saved by the keeper and so we went into half time with a deserved 1-0 lead albeit not at our best.

Second half the ladies started more dominant. Chance after chance being created looking for the second but the final ball letting us down.

In the 63rd minute we finally got the deserved second goal of game and what a goal it was. Superb play from the back found it’s way to Katie O’Leary on the half way line who played a quick one two combination with Leah Littlechild who first time played in to Karesha Iton just inside the box. She then used her strength to swivel around the defender and curl into the top corner to make it 2-0

Not content with managing the game the ladies tried to kill off the game and find a third as Wroxham started to run out of ideas. More chances were created but it was not until 92nd minute when Rebecca Evans broke up play in the middle of the park and played a quick pass forward to Olivia Syson who took one touch and curled in left footed from 25 yards to make it 3-0.

A real TEAM performance for the ladies as we March into the First Round Proper where we will face Norwich City Away on Sunday 13 November. 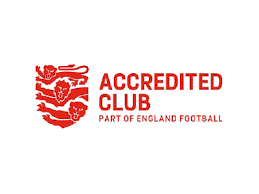 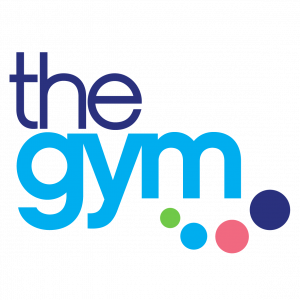 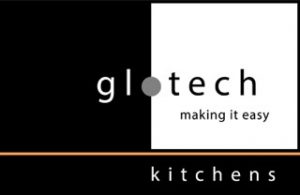